Most of us are now aware of the ill effects of mobile phone on human health. But do you know that low battery level of your mobile is even more dangerous. You may be wondering what’s this. 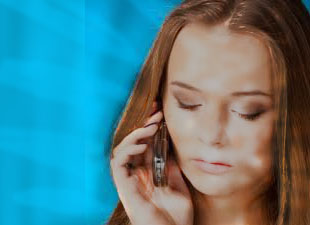 It has been proved that during low battery calls , the phone continuously tries to cope up to improve the call quality. In this attempt , it releases high radiation which may prove worse for health. Also low signal strength also makes  mobile release more radiations than normal.

Some precautions :
The last point needs some detailing. Now this is really worthwhile. Initially it may seem that you can save a lot buying cheaper mobile phones which offer almost all functionalities in hardware as provided by the costly phones. Instead your discretion and intelligence is compulsory. The reason being that such mobile makers, in an effort to reduce the part costs do not take care of all the necessary designs and condition tests. These may prove serious for health and sometimes even fatal. 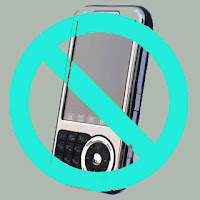 Recently, duplicate Chinese mobile products have been banned in certain parts of Asia after reported accidents. In one of such accidents, the battery exploded while the call was on and it seriously damaged user’s ear eye and face though thankfully he was saved after much effort.
Posted by Unknown at 2:02 PM

15 people are following this

Find me on Skype